JOA and CORE had the special lecture ”Past of the Olympic Movement, and future – Coubertin humanism from the post-humanism“. The lecturer is Dr. Otto Schantz from Universität Koblenz · Landau, who is the one of the authors of “IOC hundred years”. In anticipation of the 2020 Tokyo Olympic and Paralympic Games which is approaching five years later, about the prospects and challenges of the Olympic Movement as seen from the history of IOC. It is concluded that we might need to consider about the Olympic Movement with the features of “Post-human”, 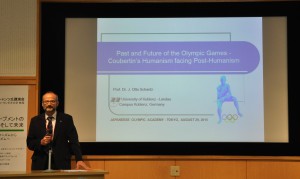 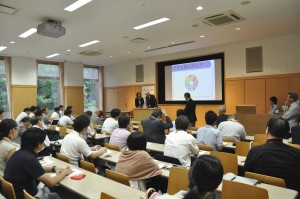 the hall of Gakushuin Women’s College 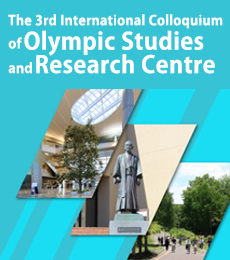